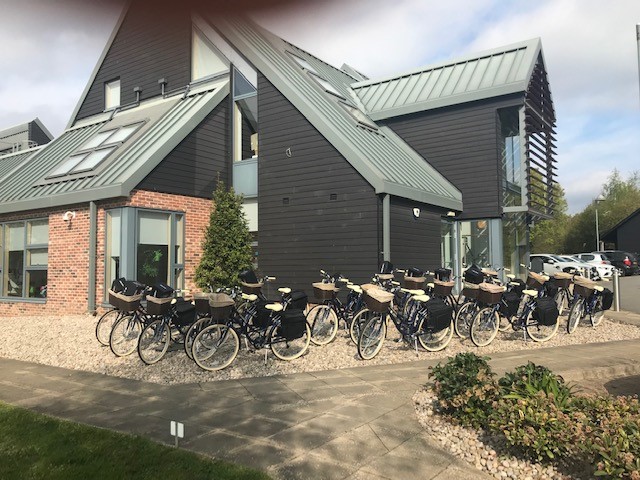 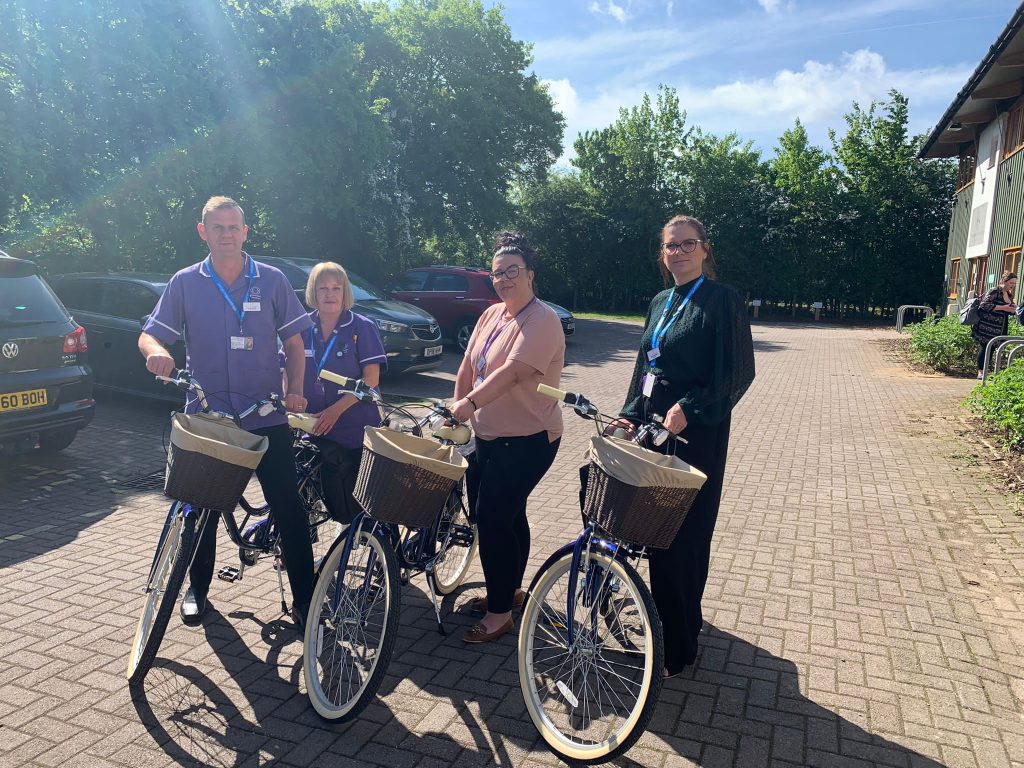 Carers at Manorcourt Homecare, part of Healthcare Homes, have been getting out and about on their company bikes this Bike Week (June 6 – 12).

Healthcare Homes has launched its new fleet of 38 bikes as part of an initiative to reach a wider market of job seekers including those who don’t drive and may not have previously considered a career in homecare..

Carers from across the company’s homecare branches are delighted with the new bikes, which also provide a green and healthy way for them to get around.

At the company’s Lowestoft Branch, new recruit Rhiannon has been using her bike to do shadow shifts with an experienced carer in the area.

Branch Manager Tamsin Warren explained, “The bikes have helped with recruitment, Rhiannon is delighted to have such a quick and easy way to get around.” 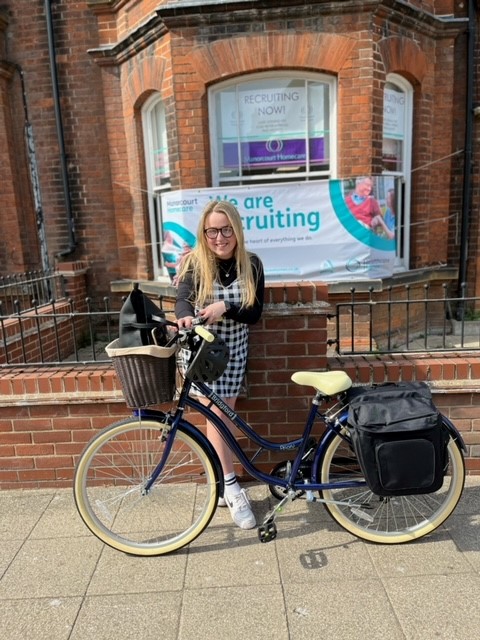 The bikes have also been used to help current staff get around without a car.

Hornchurch Branch Manager Sarah Kendrick said, “Our carers can cover quite a large patch during the course of a day and using a bike is a great advantage for some of them – but particularly those who don’t drive.

“One of the bikes here is being used by a carer who has been with us for 10 years and has always used her own bike which was nearly 28 years old. Needless to say, she is delighted.” 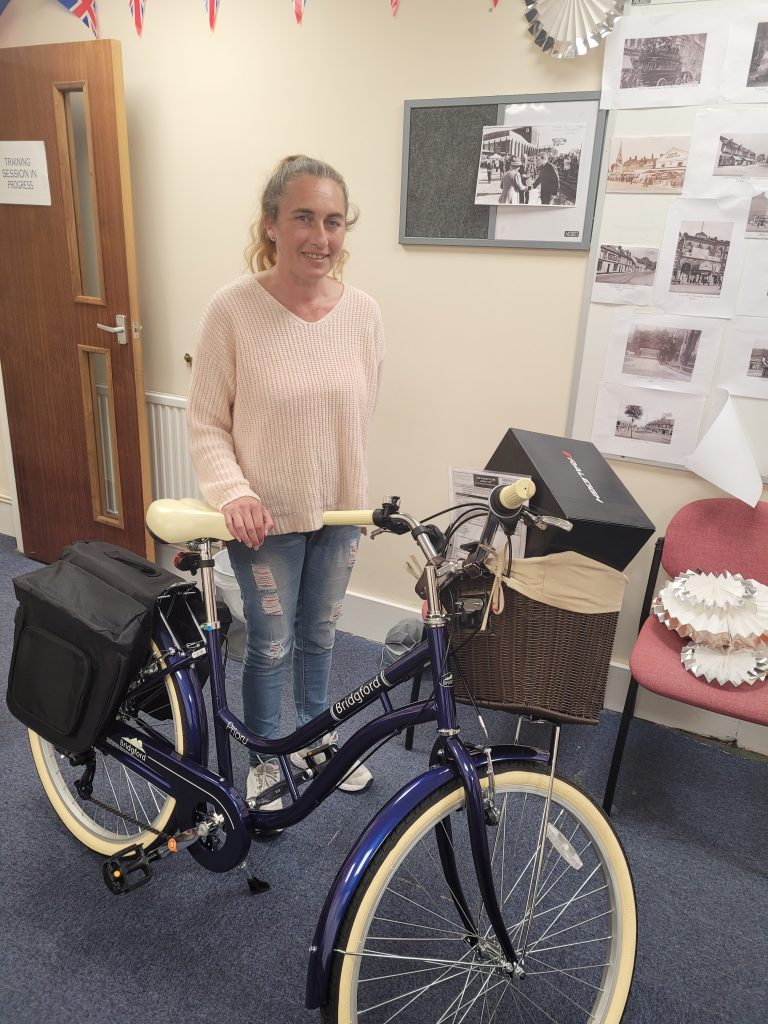 At other branches the bikes are kept in a pool to be used by any carers as they need them. Healthcare Homes head office in Colchester also has a bikepool to allow support teams to get out and about in lunch breaks if they want to.

The Bridgford Priory Heritage bikes have been sent out to our 11 homecare branches in Norfolk, Suffolk and Essex. The blue bikes come with back panniers and a front basket for carers to keep everything neat and tidy plus a cycle helmet for safety and a bike lock for security.

Promoted by Cycling UK, Bike Week aims to encourage as many people as possible to get out there and enjoy their community on two wheels. The initiative celebrates cycling, and urges businesses to get involved in supporting staff to cycle more and promoting active travel. 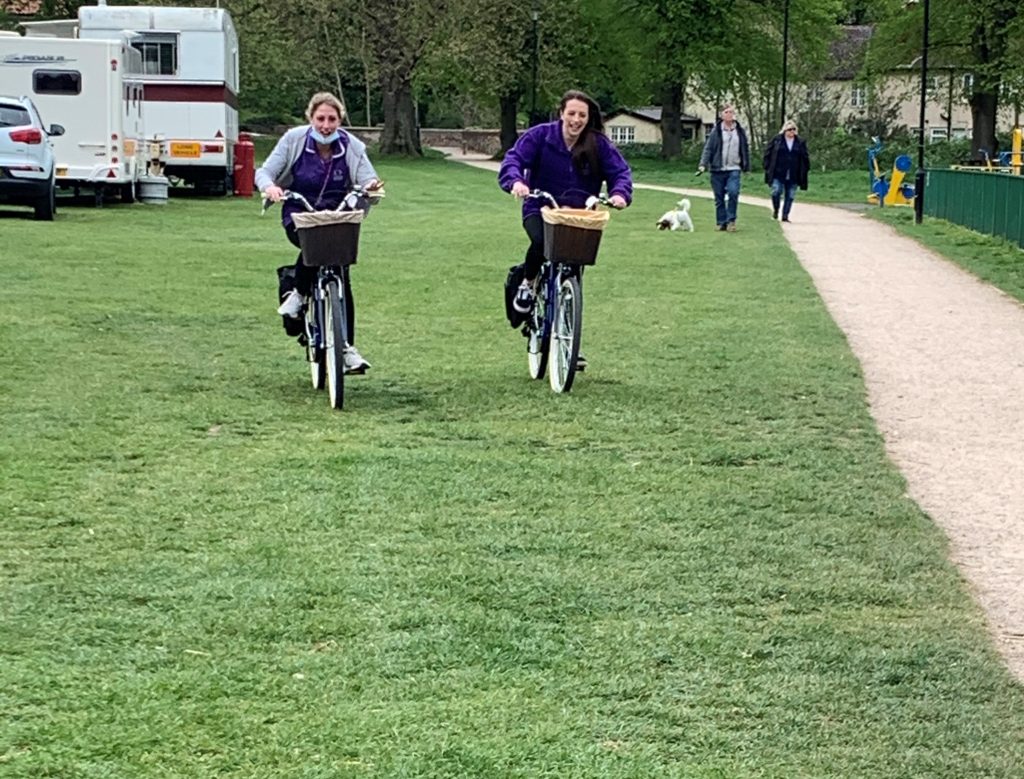 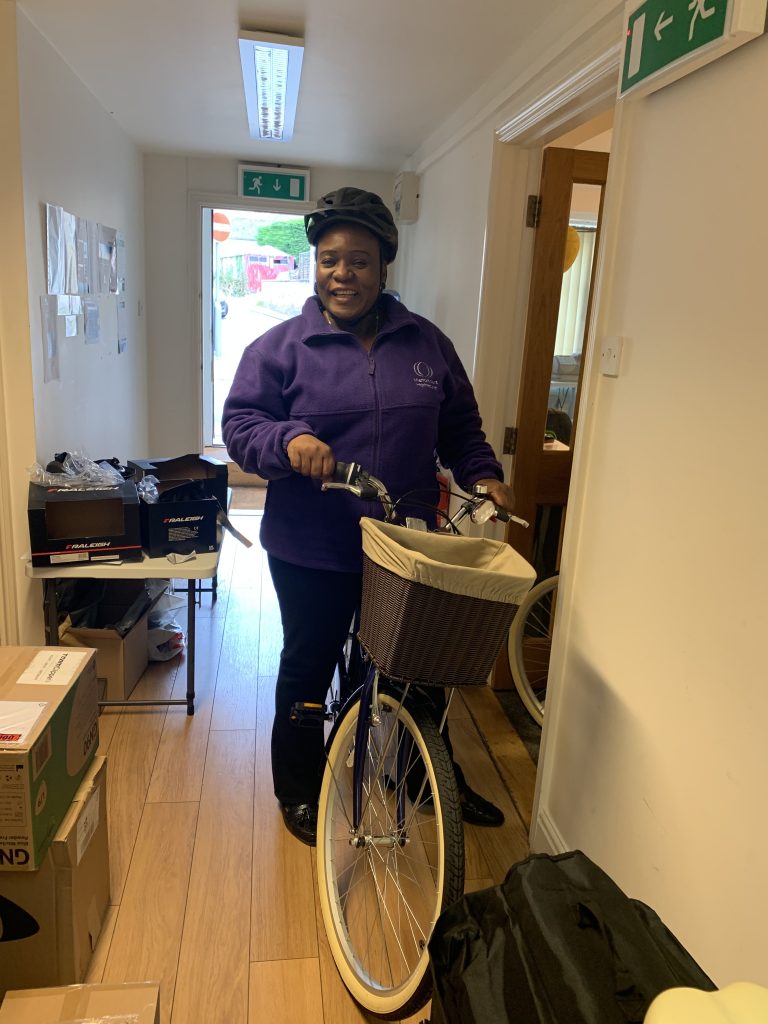 Non-driving job seekers can find out more about pedal-powered homecare roles with Manorcourt Homecare, which has been named a top 20 homecare company by independent reviews website homecare.co.uk, by visiting www.healthcarehomes.co.uk/careers 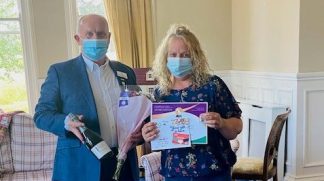 Three long serving members of staff at Bilney Hall in Dereham, Norfolk, were rewarded for their 10 and 15 years of service this week. Healthcare... 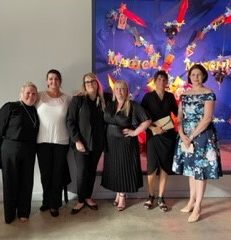 Congratulations to the team at Alexandra who have been named as Nursing Team of the Year in the Hertfordshire Care Awards. The team were presented... 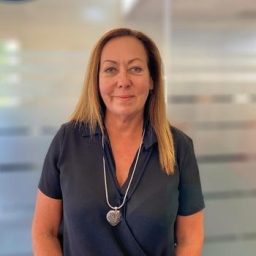 Jackie is new manager at The Old Vicarage care home

Healthcare Homes is delighted to announce the arrival of new manager Jackie Leyland to The Old Vicarage care home in Leigh, Dorset. Jackie, who started... 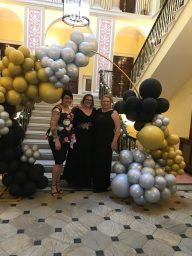 Trio of awards for our Suffolk homes

June 20, 2022
Read more
We use cookies on our website to give you the most relevant experience by remembering your preferences and repeat visits. By clicking “Accept All”, you consent to the use of ALL the cookies. However, you may visit "Cookie Settings" to provide a controlled consent.
Cookie SettingsAccept All
Manage consent

This website uses cookies to improve your experience while you navigate through the website. Out of these, the cookies that are categorised as necessary are stored on your browser as they are essential for the working of basic functionalities of the website. We also use third-party cookies that help us analyse and understand how you use this website. These cookies will be stored in your browser only with your consent. You also have the option to opt-out of these cookies. But opting out of some of these cookies may affect your browsing experience.
Necessary Always Enabled
Necessary cookies are absolutely essential for the website to function properly. These cookies ensure basic functionalities and security features of the website, anonymously.
Functional
Functional cookies help to perform certain functionalities like sharing the content of the website on social media platforms, collect feedbacks, and other third-party features.
Performance
Performance cookies are used to understand and analyze the key performance indexes of the website which helps in delivering a better user experience for the visitors.
Analytics
Analytical cookies are used to understand how visitors interact with the website. These cookies help provide information on metrics the number of visitors, bounce rate, traffic source, etc.
Advertisement
Advertisement cookies are used to provide visitors with relevant ads and marketing campaigns. These cookies track visitors across websites and collect information to provide customized ads.
Others
Other uncategorized cookies are those that are being analyzed and have not been classified into a category as yet.
SAVE & ACCEPT